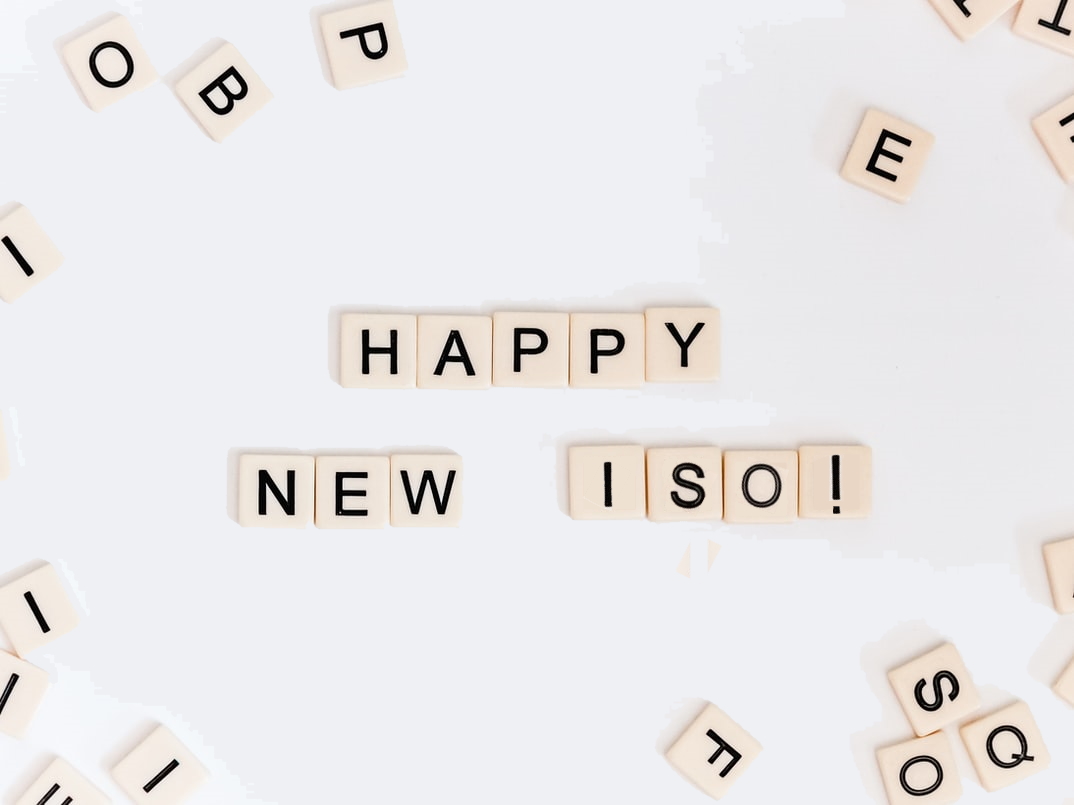 ISO 27001:2013, a certification standard for Information Security Management systems, uses an extensive list of example control measures that organisations have to comply with, or explain the control is not applicable (comply or explain). This list of 114 controls is elaborated on in ISO 27002, showing how to implement them in practice. After eight years, ISO 27002 is about to be updated. In this article we give a short overview of the changes.

First and foremost, take note that the newest version of ISO 27002 has not yet been adopted by the International Organization for Standardization (ISO). It is possible, though unlikely, that controls might change. The process is now in the approval stage, and you can follow it on the ISO website.

The example controls in ISO 27002:2013 were categorized in fourteen chapters: chapters 5-18. The new ISO27002 slims this down to only four chapters: five through eight. Just like the 2013 version, not all chapters are created equal:

This brings the total to 93 controls; roughly a 20% reduction.

An interesting addition is the introduction of attributes, indicated by an hashtag (#). These attributes can be used to group together similar controls, but can also provide guidance where to place responsibility for those controls in your organization. ISO created five categories of attributes:

Every single control is tagged with one or more of the following attributes per category:

Attributes are, therefore, not the same as descriptive subchapters in ISO 27001:2013. They can, however, serve a similar purpose. 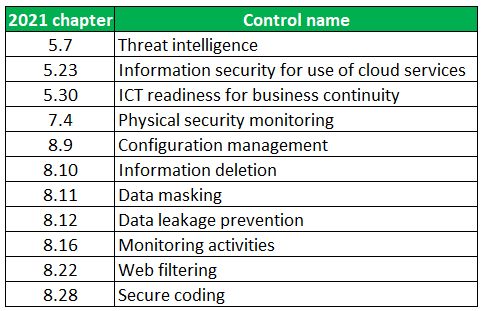 To us, threat intelligence and data masking stand out the most. The other topics are quite closely related to already existing ones, but collecting and analyzing information about the security threat landscape and the privacy by design principle of data masking are interesting new additions. 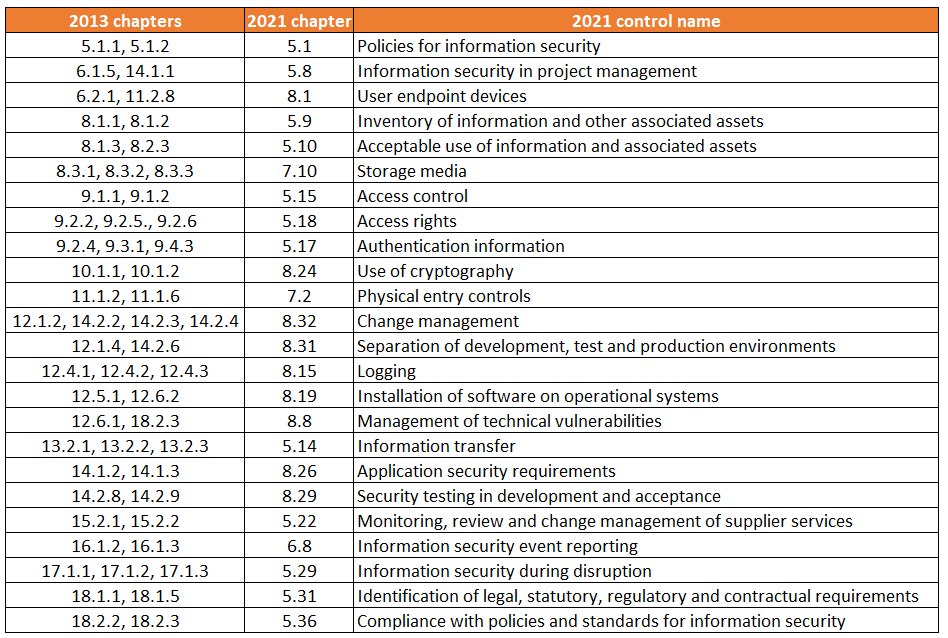 Many chapters that were already quite similar have been consolidated. For example, the ISO 27002:2013 controls of Policy on the use of cryptographic controls (10.1.1) and Key management (10.1.2) are now simply Use of cryptography. Some compounds are chapter transcending, however, such as Change management from the chapter Operations security (12) with three system, application, and software change controls from System acquisition, development and maintenance (14).

Only one control from the 2013 version has been deleted, Removal of assets. Since its sister control, Security of equipment and assets off-premises (11.2.6) already covers the protection of assets outside organizational boundaries, we think this change makes sense.

Of course we have covered the new version as well. You can find the four articles here: